What is Required to Conduct an Accurate Flight Delay Root Cause Analysis?

Flight delays are a major irritant. They can cause you to lose that client you have been wooing, or to scrub your vacation itinerary. More importantly, they cost a lot of money. On average, a flight delay costs $920.08 per flight. How much does this add up to over time? The largest three airlines are incurring monthly notional costs of roughly $32 million! In a year, this pays for a new B777-300ER or A350-1000! But what are the root causes of flight delays, and how can we better streamline the process?

To gain a better understanding of how flight delays occur, we need a thorough analysis process to see exactly what continues to cause flight delays. When we are at a point of thoroughly analyzing and diagnosing delay root causes, we can then address them in the industry. Until then, it is just speculation.

What Are the Leading Causes of Flight Delays?

The single leading cause of flight delays is, and always will be, weather. In 2020, 45.8% of all national airspace system (NAS) delays were directly attributable to weather. NAS delays made up a third of all delays. However, the 2020 number is a great improvement over the past couple of decades: between 2008 through 2013, weather was the cause of 69 percent of all NAS delays.

Anything having to do with the NAS or weather are beyond the control of any air carrier. As unfortunate as it is, there is nothing that flight delay root cause analysis can do to affect one-third of flight delays.

Market intelligence and analysis indicate that the number remains consistent: NAS delays still make up the lion’s share of delays. The breakdown is roughly one-third for each general cause of delay:

So two-thirds of flight delays can be analyzed to find better ways to improve processes and reduce delays. These two-thirds are where AireXpert focuses our attention.

How Many Flights Are Delayed Because of Maintenance?

Aircraft delays cause nearly twenty-nine percent of flight delays. Another way of saying this is that between one-quarter and one-third of flight delays are caused by either incorrect aircraft configuration or aircraft breakage.

The Bureau of Transportation Statistics keeps monthly tabs on the cause of delays, the percentage of delayed flights versus on time, and much more. However, the matrix does not offer any explanations as to what constitutes an air carrier delay.

It could be anything from incorrect fuel load, to pilot and aircrew staffing issues, to maintenance delays.

Which leads to the question at hand: how many flights are delayed because of maintenance? There is no way presently of acquiring this information broadly because it is not reported to the DOT or its subsidiaries. And this makes some sense: for the purposes of reporting delays, the DOT is primarily interested in a couple of things:

The DOT does not have a vested interest in the reasons why a delay is the air carrier’s fault, but the air carrier certainly does. There is a huge difference in terms of cost between an aircraft carrying an incorrect fuel load, and an aircraft with a failed accessory drive gearbox.

Our interests are in determining what trends exist internally, why are flights being delayed, and sifting through the clues to generate actionable information to reduce delays.

What Are the Deficiencies in Flight Delay Analysis?

Flight delays create a lot of cause-and-effect situations. If aircraft departs airport ‘A’ late, it will arrive late at airport ‘B’. Since the daily life of an airliner is flying leg-to-leg for upwards of twelve hours per day, this ends up being a ripple effect that tears through the flight schedule for the entire working day. One flight delay in the morning cascades into late flights throughout the entire day, unless time is made up for in some way.

Flight delays root cause analysis has been woefully underutilized, largely because of the lack of resources available to do the work. AireXpert is implementing AI, machine learning, big data, and robotics to comb through the vast quantities of raw data available and start making sense of it all.

The operational complexities and availability of reliable data have traditionally hampered the ability of air carriers to continuously improve their root cause analysis. Aircraft issues have often been falsely attributed to maintenance delays.

Without a nearly-automatic supply of applicable data, airlines were tasked with manually combing through mountains of maintenance details and personally speaking with individuals throughout the chain of events to uncover the root cause. This is horribly time-consuming and taxing when what you need is actionable intelligence, fast.

Our flight delay root cause analysis paints a complete timeline for each event, which catalogs all of the actions, communications, decision points, and shared content along the way. We provide the tools that your airlines need to identify the root cause of delays and take swift action, not populate talking points on PowerPoint.

The Downstream Effects of Flight Delays

The problem with flight delays is that it is the definition of a ripple effect: the original event is only the beginning. There will be downstream issues that invoke higher costs and lower efficiency to compensate for the original delay.

The simplest way to make up for the lost time is to go faster. Sound advice, but it comes at a hefty price. Each increase in thrust results proportionately in increased fuel consumption, substantially increasing the cost of the delay.

By determining the root cause of delays and fleshing those out, your organization will not have to rely on making up lost time by burning more fuel.

Aircrew members operate on strict clocks. They have a finite window of time to operate and if they bust that window, they are done. Pilots and crew are scheduled to fill a specific amount of flight hours and legs, and delays eat into those.

If they are delayed long enough and they max out their duty hours, they have to be taken off of the roster and replaced. However, the pilot shortage is leaving air carriers with fewer options which are leading to mass outright cancellations rather than delays.

The airline world is a complex environment with thousands of moving pieces. Any number of simple things can throw this off of its equilibrium and cause delays. AireXpert is in the business of gathering the pertinent information from all angles, and deep-diving into analysis to find the cause, not shift the blame. The aviation industry is facing a major looming crisis in pilot and technician shortage and record-high fuel prices; the last thing you need to worry about is why delays are happening. AireXpert will figure out the why so you can figure out the how.

Aircraft Maintenace Maintenance Control Root Cause Analysis Cause of Delay 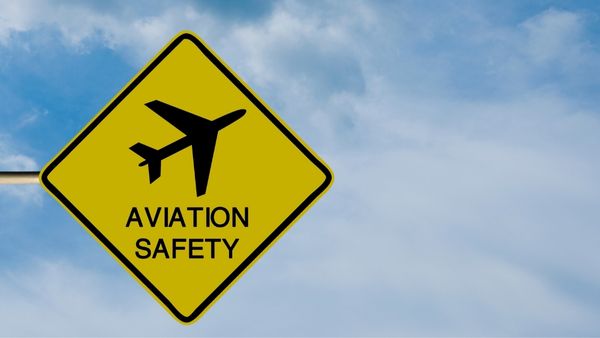 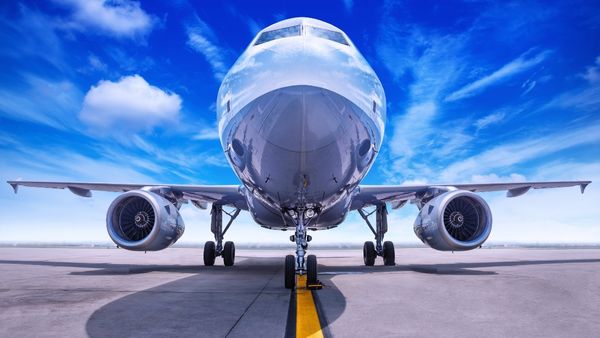 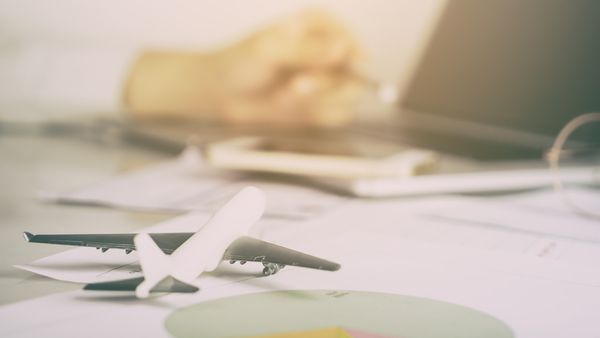 Schedule a Demo
Next